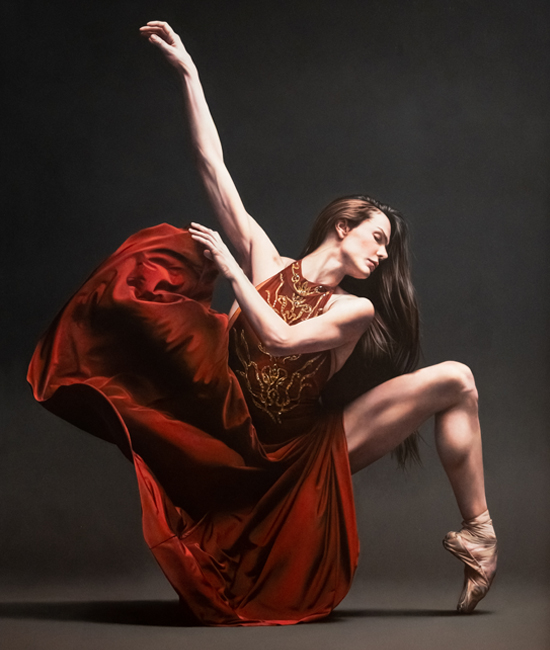 Manuel Higueras, was born in July 1973 in Barcelona, ​​but he moved to Malaga and established his residence there.

Malagueño as an adoption, by self-taught formation, begins to paint at the age of six years, where he begins to glimpse the quality and sensitivity of his work, unusual for his age.

With a marked hyperrealistic character, which will be the hallmark in all his painting, he will be able to differentiate himself from other painters, by the magical and mystical connotations that distills his works.

The author himself, is identified as “Dream Creator“.

He works as a teacher in different art schools in Malaga, where he trains hundreds of students, creating a school.

Currently he is immersed in very important projects, his work has reached an extraordinary recognition and relevance making it present in International collections from all over the world: United States, France, Italy, Holland, United Kingdom, Germany, Japan, Russia, etc … 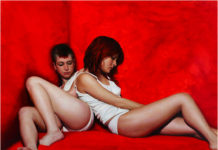 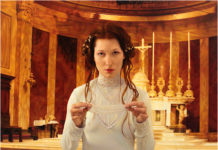 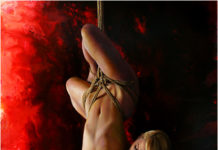 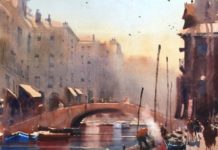